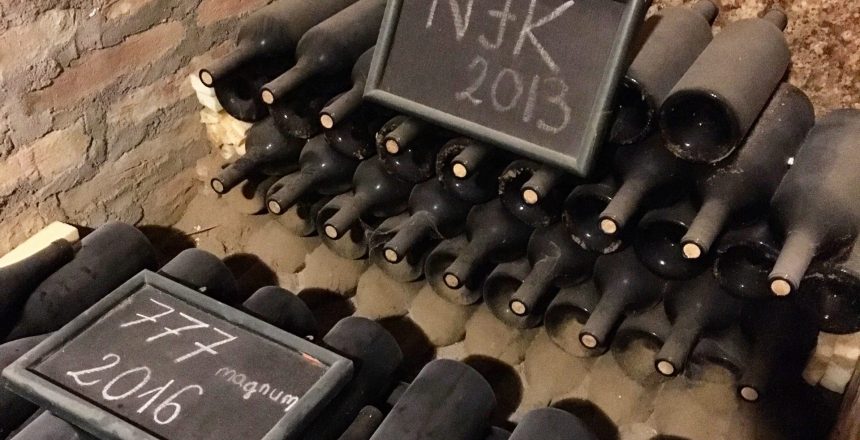 *This article is one in a series that covers my visit to the Eger wine region.

“Life is too short for inferior food, wine and friends” says Nimrod Kovács, owner of Kovács Nimród Winery. And he has the wine to prove it. It was this commitment to excellence that saw him flee his Soviet-ruled homeland and immigrate to the U.S. It was there that he became a waiter, learned English, pursued a formal education and eventually became an executive with positions that took him to Madison Avenue and beyond.1 But eventually, he would return to his native Hungary and join the country’s wine renaissance by creating his namesake winery.

With an uncompromising focus on quality and attention to detail, Kovács Nimród sustainably farms in some of the best sites of the region including Nagy Eged, Nyilasmár and Nagyfai. Located in the heart of the city of Eger, the winery is comprised of seven restored, contiguous cellars in a nod to the 18th century wine press houses of the region that were erected above processing and storage cellars. Walking through the cellars is like walking through history.

Whether coming from their premier sites or just their normal estate vineyards, the portfolio is varied and chock full of quality wines.

Here’s what I tasted.

Right out of the gate was one of the premier wines from Nagy Eged. Grown in the vineyard’s limestone soils it exhibited freshness, citrus, and the vineyard’s hallmark minerality. Furmint is quite influenced by its terroir. While normally a very aromatic wine, in this instance it takes on the minerality from the limestone soils.

Up next were wines from their Monopole Line, which are selected from the sustainably farmed Premier Cru estate vineyards Nyilasmár and Nagyfai. These vineyards feature granite and tufa soils which leads to fresh, fruity, and mineral-laden wines.

This cool-climate estate Chardonnay spends one year on the lees with battonage,2hence the name of the wine. Kovács Nimród was actually the first producer in the region to produce Chardonnay in this manner. This is very Burgundian in style with apple, toasted oak and minerality. This particular wine was chosen as one of the twelve best Chardonnays in Hungary.

This Pinot Noir is so named due to the fact that the wine is produced from the Dijon 777 Pinot Noir clone.3 In fact, Kovács Nimród has a climate similar to Oregon which prominently features the Dijon 777 clone and this is why the particular clone was selected. Cranberry, raspberry, red currant, very earthy with silky tannins.

So it should be noted that founder and owner Nimród, is a huge fan of jazz music. And it is this love of jazz that inspired some of the names of his wines – Dixie, Cool, Blues, Rhapsody, and Soul.

Comprised of Kékfrankos (Blaufränkisch), which shows a great deal of acidity in the region, it offers up dark and sour cherry, dried apricots, violets, and a touch of spice. Different lots are aged in different types of oak (Hungarian, American, and French) and later blended. According to the winery, the “complex flavors combine with the silky tannins to enhance the passion that the genre of blues represents.”

The Rhapsody is the winery’s Bikavér red blend and is crafted of Kékfrankos, Pinot Noir, Syrah, Cabernet Franc, and Merlot. Kovács Nimród always uses five varieties in its Bull’s Blood blend. Full-bodied and velvety with black fruits and baking spice. In this instance, the “different components of this wine make a harmonious performance comparable to a Gershwin musical composition.”

The Soul wine is a Syrah and offers up ripe black fruits, smoke, and leather. Smooth, integrated tannins with a long finish. They suggest “listening to soul music during the consumption of this wine to add further enjoyment to your tasting.” Duly noted.

In addition to jazz music, I should also mention that he’s a fan of U.S. politicians!

Last, but certainly not least was the NJK, which is their flagship wine and bears the founders initials. Hailing from the famed Nagy Eged vineyard it is comprised of 60% Kékfrankos and 40% Syrah. It spends two years in Hungarian oak and another four years in bottle before release and I have to say its worth the wait. Definitely their most complex wine with dried plum, mocha, smoke, and subtle spice. A great finish to the tasting indeed.

Tastings at Kovács Nimród Winery are available by appointment.

Big shoutout to Noémi Pintér for the wonderful tour and all the in-depth information! Be sure to check out the other wineries I visited while in Eger. Cheers! 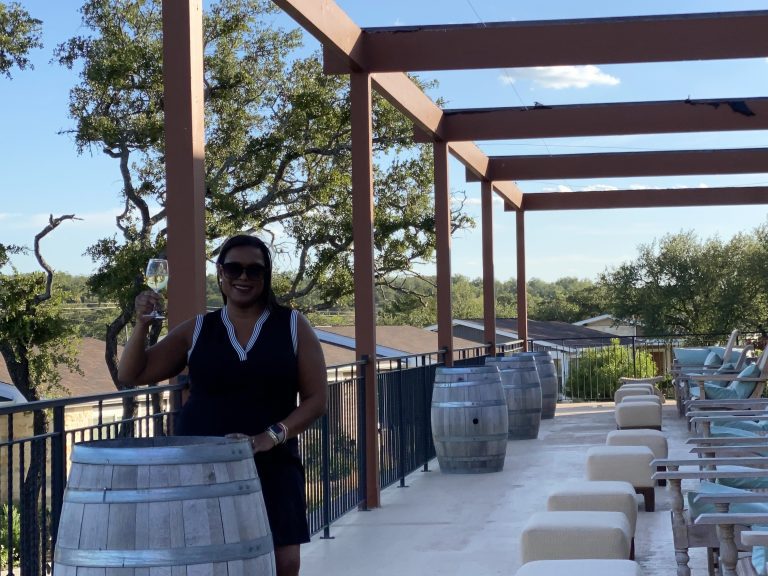 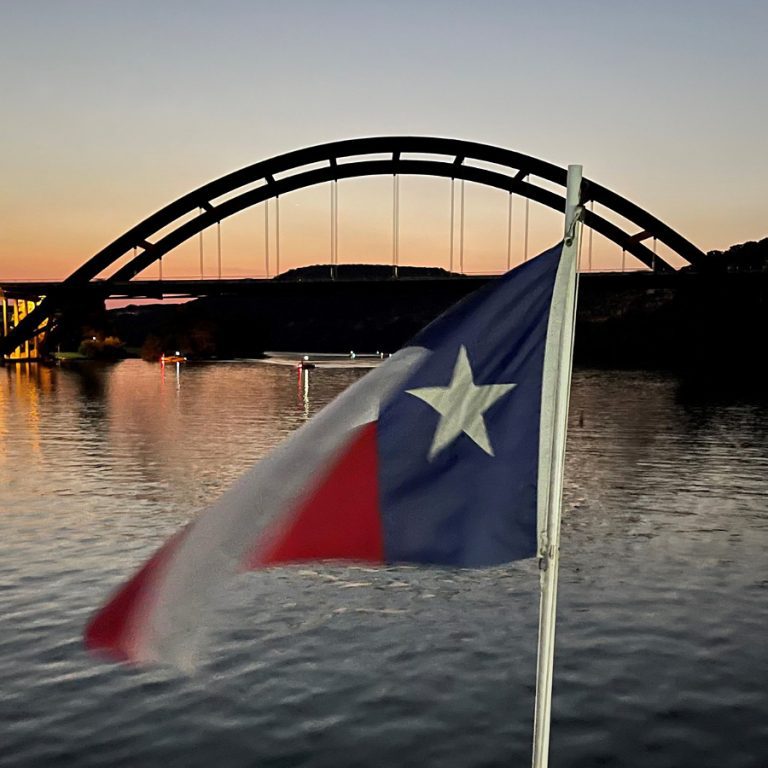 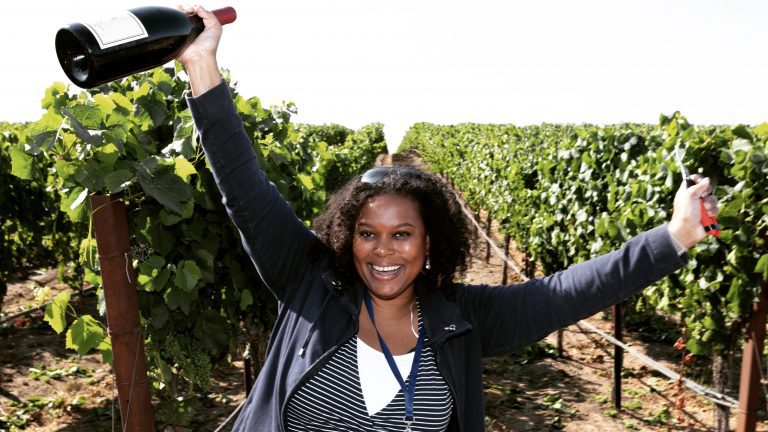