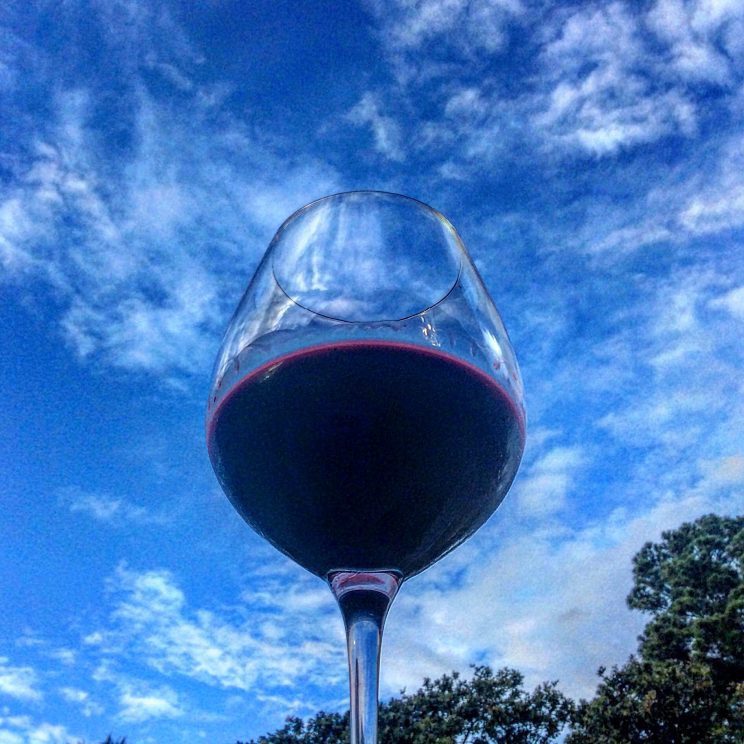 Pinot Noir, in all its forms from all corners of the world, is my favorite wine. I first learned about Pinot Noir in the early 2000s watching a wine show on TV called Simply Wine. It aired on the now defunct Fine Living Channel and was hosted by #AndreaRobinson (I think she was Andrea Immer then) and I always looked forward to watching her show. She had an episode where she went on and on about Pinot Noir and how fickle and difficult to grow it was, but also how special it was. I was intrigued and went out and got myself some Pinot and we’ve been in a relationship ever since. So yes, I was hip to Pinot even before Miles in the movie Sideways came along in 2004 and extolled the virtues of the grape. But Miles was right. Here, he sums up this exquisite grape and why it’s so special when asked in the movie about why he was so into Pinot.

“Um, it’s a hard grape to grow, as you know. Right? It’s uh, it’s thin-skinned, temperamental, ripens early. It’s, you know, it’s not a survivor like Cabernet, which can just grow anywhere and uh, thrive even when it’s neglected. No, Pinot needs constant care and attention. You know? And in fact it can only grow in these really specific, little, tucked away corners of the world. And, and only the most patient and nurturing of growers can do it, really. Only somebody who really takes the time to understand Pinot’s potential can then coax it into its fullest expression. Then, I mean, oh its flavors, they’re just the most haunting and brilliant and thrilling and subtle and… ancient on the planet.”  (Miles from the 2004 movie Sideways.)

And while I’m not quite that articulate or that profound, I couldn’t agree more. Because it’s such a special grape that makes exquisite wines when done well, I had to devote some special attention to it. Pinot is not always the most economical wine to buy. In fact, it’s very rare to find a really good one under $20, but there are a few out there. So from time to time, I’ll talk about some of my favorite Pinots and hope you are inspired to get out and taste some and find ones you love as well. Check out “The Pinot Files” to see what I’ve been up to in Pinot Land.