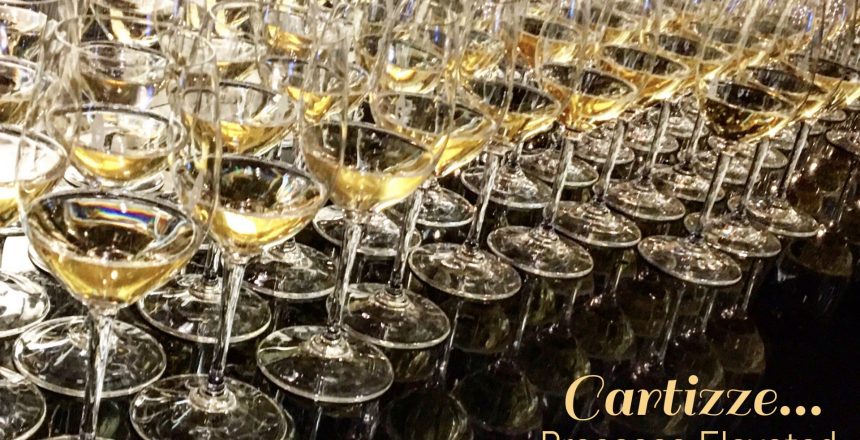 I haven’t always loved Prosecco. I attribute it to the flood of uninspiring versions that flooded the market. Without a doubt, Prosecco is a hot category and when something is hot, plenty of people want to get in on the action. So instead of trying to separate the crap from the good stuff, I just avoided it altogether. But I still remember when I began my journey back from the anti-Prosecco dark side. I still remember the bottle that gave me pause and made me start believing in it again. It was the Nino Franco Rustico Valdobbiadene Prosecco Superiore. I was like “who knew?!” That bottle, in conjunction with my increasing wine studies made me hone in on Valdobbiadene Prosecco.

Conegliano Valdobbiadene Prosecco Superiore is a DOCG sparkling wine, which means that it represents the top of the quality pyramid for Prosecco and that conceptually, it is of higher quality. That little “G” in DOCG, rather than the standard DOC Prosecco, can seriously make a big difference for what’s in the bottle. Valdobbiadene is located at the foot of the Dolomites in northeast Italy. The wines of the region are produced exclusively in the hills of Conegliano Valdobbiadene zone, which is made up of 15 communes, and is the source of some of Italy’s most prized Prosecco. The vines are grown on sunny hillsides at altitudes up to 500 meters, which allows for purer and more intense fruit flavors. Note: I know that the Prosecco boom was created on the back of some of those uninspiring DOC wines and I know many folks don’t give a shit and can’t tell the difference. But do taste the wines side by side and see if you can tell the difference.

As it goes in wine, the more you drink and study, the more you learn and are exposed to new and different things. OK, I guess that goes for most things in life. But at any rate, in the midst of my Prosecco renaissance, I was introduced to Prosecco Superiore di Cartizze. Cartizze is the ‘grand cru’ of Conegliano Valdobbiadene and is practically hallowed ground in the region. This sub-zone is located on the steepest hills in the Valdobbiadene commune and consists of a mere 107 hectares. With south-facing vineyards that get maximum sun exposure for great ripening and an altitude that allows for greater diurnal shifts, it is a sure bet that the best fruit comes from Cartizze. Fruit tends to have the best of both worlds – intense ripe flavors as well as acid retention due to the altitude and the resulting diurnal shift. Due to Cartizze’s steep grade, everything must be done manually without any mechanical intervention which results in high labor costs. So while you certainly notice an uptick in price for these wines, what’s in the bottle makes it worth it.

I’m so fortunate to have tasted some of these wines and am constantly on the lookout for more. The thing that struck me when drinking these wines is how elegant they are. Elegance isn’t a term I often use to describe Prosecco but that’s what these wines are. Here a few I’ve tried.

This Cartizze is quite the gorgeous sip. It starts with beautiful golden tones in the glass and just goes from there. The nose is so inviting with toasted brioche, almond, orange cream, and floral notes. On the palate it is crisp, with juicy peach, ripe yellow pear, and sweet custard. Just beckons you to kick back with a glass. As it is a “dry” style of Prosecco, it has higher levels of residual sugar. Try with brie baked in puff pastry with a spicy mango chutney. Trust me.

I first had the Villa Sandi Cartizze Vigna La Rivetta at a Prosecco Master Class. That was actually my first introduction to Cartizze and is what set me on a path to learn more. This one hails from Villa Sandi’s estate Vigna La Rivetta in the Cartizze area. And wow, I was truly blown away with the beauty and elegance of this liquid gold. Creamy, delicate, with ripe stone fruits and golden apples, it was a thing of beauty. I was so intrigued by the almost silkiness of the wine. At 12 g/l sugar, it’s right on the brut/extra dry line, but is a nicely balanced wine.

After seriously crushing on Cartizze, I picked this one up during a trip to Total Wine. As it is a “dry” wine (as opposed to brut or extra dry) it has more residual sugar than I’d normally go for, but is a nice choice for an after dinner sip or with dessert. Notes of crème brûlée, caramel apple, and pineapple makes this one almost decadent. If you’re a fan of a sweeter wine, this one’s for you.

Well that’s my foray into this new (to me) category of Prosecco. So let’s raise a glass to Cartizze – Prosecco elevated. Now if only I could find more in my local market! 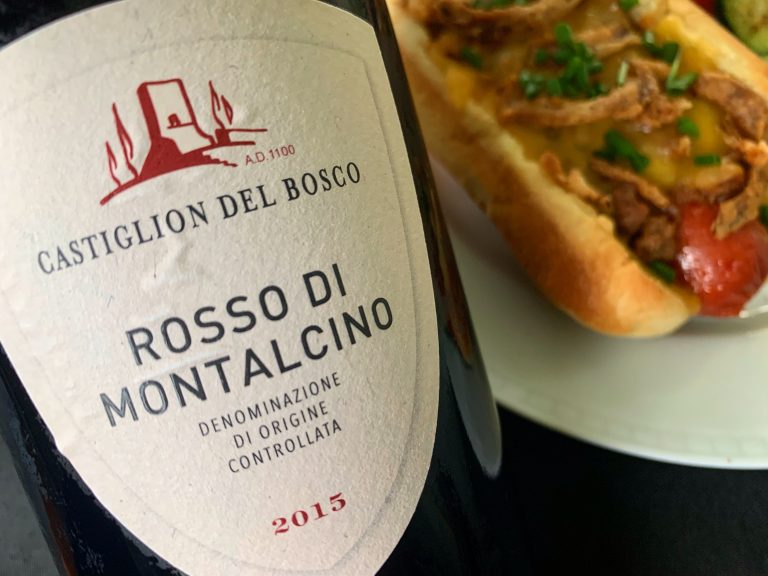 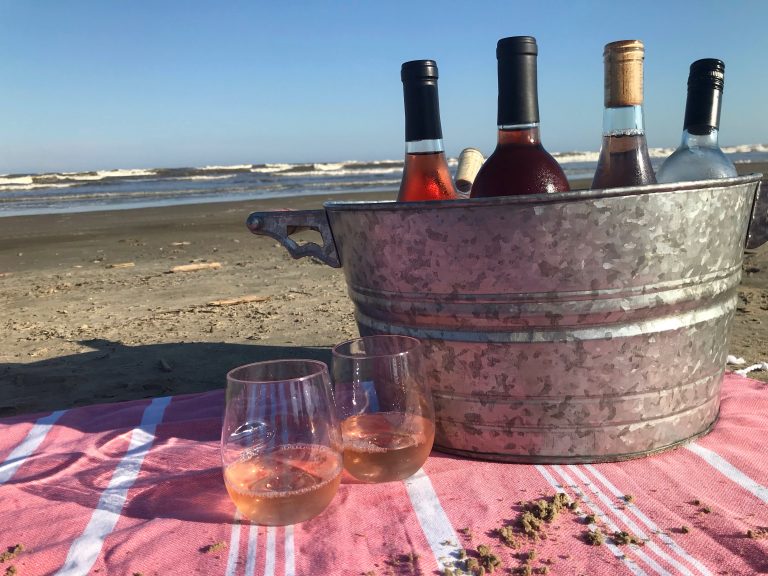 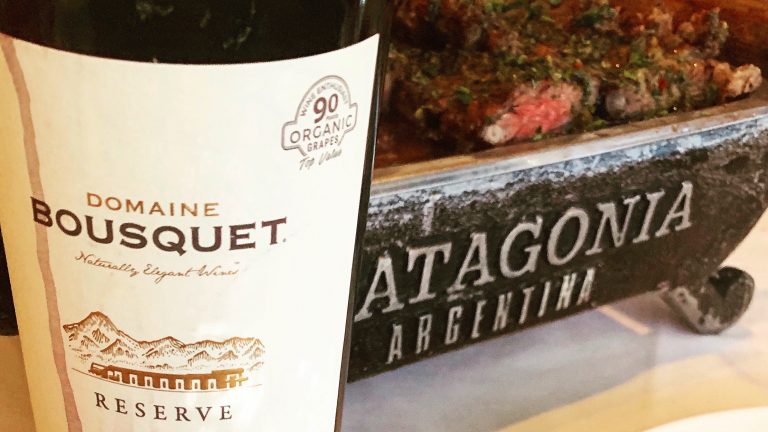 From Corporate Boardroom to the Vineyard – The Story of Domaine Bousquet

I love so many of the wine stories that I’ve encountered over the years. It’s part of what keeps me so interested in wine. And