This May Seriously be the Only BBQ Wine You Ever Drink Again! 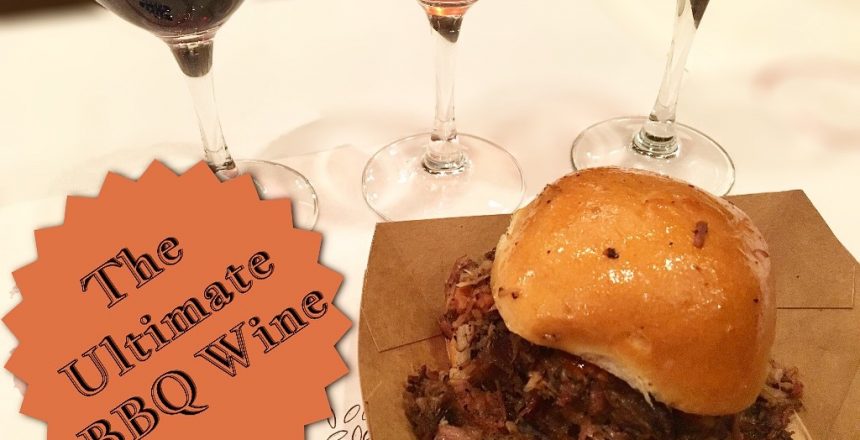 I’ve had BBQ with fruity Zinfandel, Syrah/Shiraz, Rosé – even Amarone and have enjoyed them all. But that may all be coming to an end. I recently attended a wine pairing seminar at the Italy-America Chamber of Commerce Taste of Italy trade event in Houston where they paired BBQ with Lambrusco. Yes, Lambrusco. You know the Lambrusco that I told you that you needed to make up with here? After that seminar, Lambrusco may seriously be the only BBQ wine I ever need again. I mean, who knew?

The thing about BBQ (and I’m talking “real” BBQ – you know, with that ever-present smoke) is that it’s a down to earth food. It’s not high-brow eating. There’s no pretense. It’s easy and it’s accessible. BBQ is something that you can feed your family, friends, and just about anyone that likes to chow down. So, shouldn’t your wine follow along the same lines? After all, you don’t want some high-dollar, prized wine getting killed by all that smoke and sauce from your BBQ. And that’s where Lambrusco comes in.

BBQ can be heavy and depending on the amount of sauce, can just really wear you down.1 The bright, fresh acidity from the Lambrusco is great at cleansing your palate. The grapes in Lambrusco are quite thick-skinned and tannic, so even though we’re dealing with a sparkling wine, there’s some body, depth, and fruit. Plus, Lambrusco tends to be lower alcohol, so when you’re out in the summer heat chowing down on BBQ, you don’t have to worry about high alcohol putting you down for the count. Finally, Lambrusco tends to have some residual sugar (we’re not talking sweet wine here folks) that pairs beautifully with both the smoke and sauce of BBQ.

First up was some Sticky Pork Belly Bites with Cherry Cola Glaze from Pappas Delta Blues which were divine. Yes, simply divine.2 The sweetness of the sauce was perfect with the Lambrusco that had the highest amount of residual sugar. Our instructor, Jeremy Parzen of DoBianchi.com fame likened it to drinking sweet tea with your BBQ. Makes sense to me!

I also tried the three Lambruscos with a Beef Rib with a Lambrusco Peppercorn Reduction from Jackson Street BBQ. The peppercorn was a nice contrast to the fruitiness of the wines. Like the pork belly bites, any of the Lambruscos would work, but I found I preferred this dish with the driest of the Lambruscos.

Finally, I had a miniature Shredded Brisket and Pulled Pork Slider on brioche from the folks at Pinkerton’s Barbeque.  This too played well with Lambruscos. The sweetness from the pork, the salt from the beef, and the smokiness of it all was fantastic with the Lambrusco.

As I said, who knew?! Lambrusco may just be the quintessential BBQ wine. For more info on Lambrusco, check out It’s Time to Forgive and Make Up With Lambrusco. 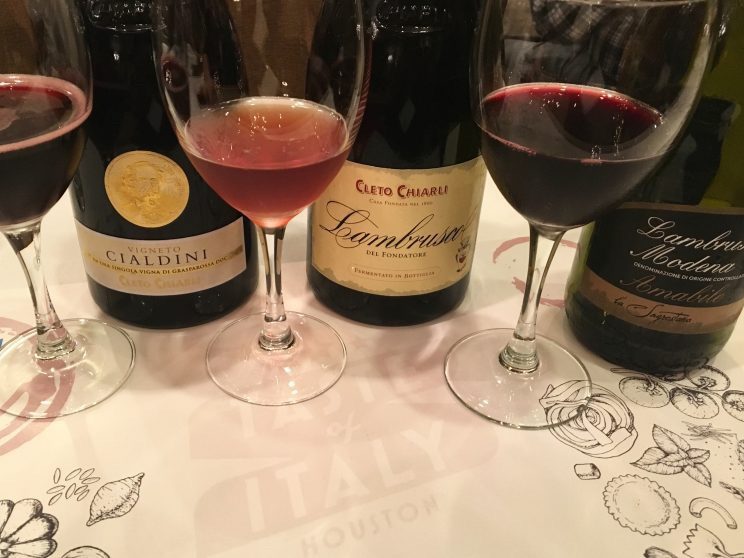 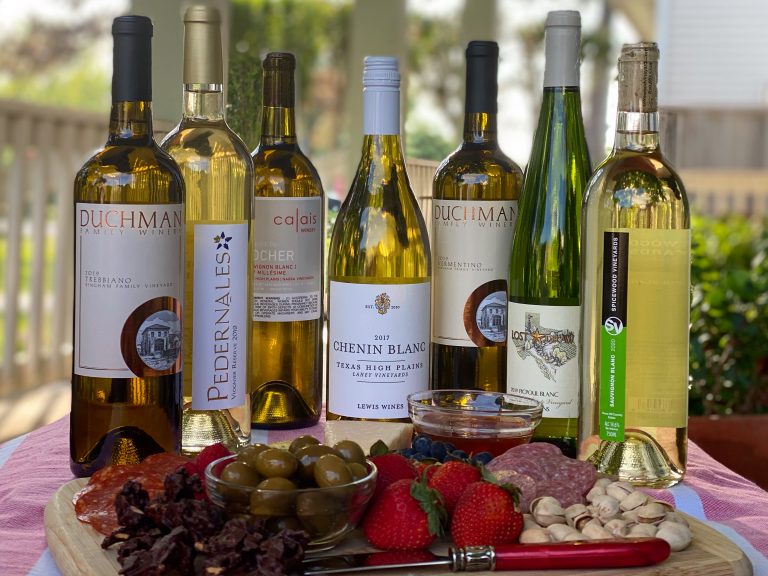 Time to Lighten up with Texas White Wine

“The beautiful thing about Texas is not what specific variety we can make, but the diversity of the varieties that we can make.” 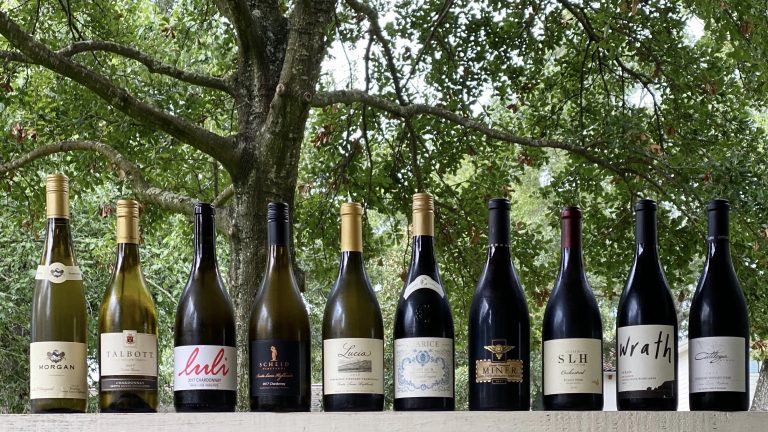 Perched on southeast-facing alluvial terraces of the Santa Lucia Mountains near California’s Monterey Bay is one of California’s most exquisite, yet under the radar wine 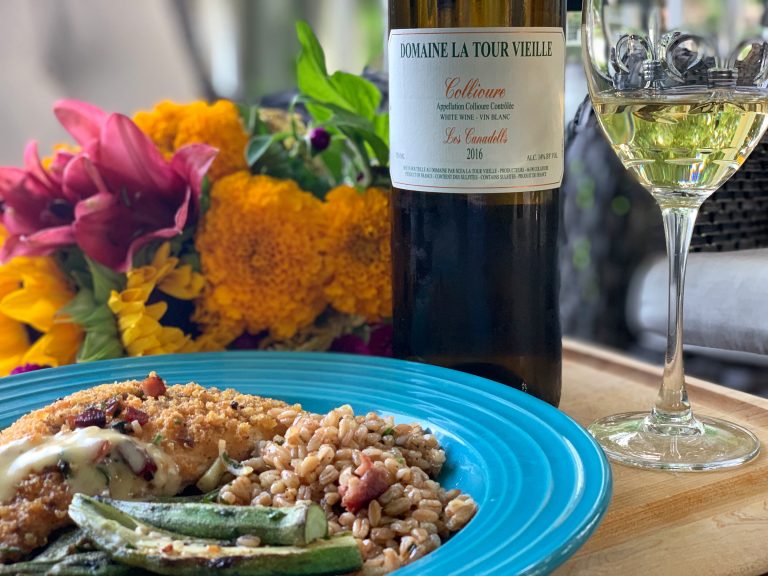 This month, the French #Winophiles have turned their attention to Roussillon white wines. Hosted by Lynn Gowdy of